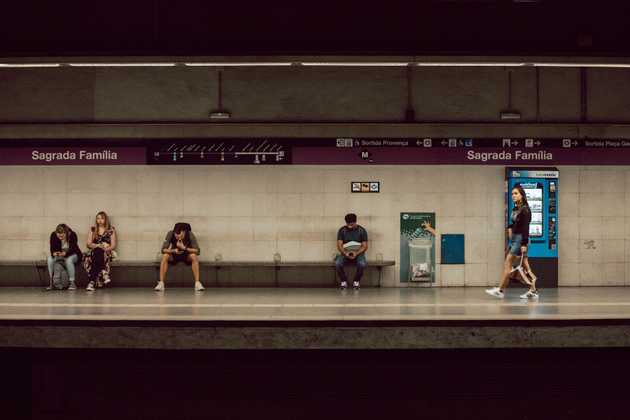 As developers we spend a lot of time hacking away in the command line, whether it’s embedded in VS Code, a separate app like iTerm, or the good old standard Mac Terminal. This post is a collection of commands or tools which make using the CLI a better experience.

The post covers basic CLI commands which most people will use on a daily basis, plus some extras which I don’t use too often but are invaluable at the right time.

The cat command can be used to open and edit files:

The nano command can also be used to open and edit files, however nano is more of a terminal editor than cat with extra functionality such as going to specific line:

The sudo command is short for “superuser do”, and allows any command to be executed as the machine superuser. This command is often required when trying to perform actions that the current user doesn’t have permissions to use. By default, Apple’s Linux automatically has you logged in as a regular user, which is why sudo is required sometimes.

You can run commands which mean you don’t need to use sudo, but this should only be used if you know what you’re doing as sudo is there for a reason. You don’t want to be running all commands as a superuser as you may break something unintended and having the block there can be helpful.

In most cases it’s much better and safer to just use sudo.

Now that Apple sets zsh as the default shell in MacOS, this section will be specific to zsh rather than bash.

The above two files don’t exist on a Mac by default, so they must be created to be used. For the purposes of this post, we’ll be using the .zshrc file only.

There’s usually some command line witchcraft sourcing involved with non-Mac Linux systems whereby you can source the .zshrc file from the .zprofile file to ensure both files are ran when a new Terminal window is opened, however this is not required on a Mac as both files are ran each time a new window is opened. So for the sake of keeping things simple, they are very similar to the point that they can be used interchangeably for most people.

The ~/.zshrc file can contain aliases. Here’s a few of my favourites:

Once the file has been changed, you’ll need to run source ~/.zshrc or open a new shell window to see the changes.

Updating and using the PATH variable

The PATH variable is a collection of absolute URI’s on your system which are hit when you enter a command. It means you can run a command where ever you are on your machine without having to run the full URI to the command. For example, when you install something like MAMP, there are separate versions of MySQL and PHP installed directly to MAMP. Updating your path to point to these locations mean you can run their versions of software anywhere on your machine.

So in the context of MAMP:

SSH keys enable secure and efficient authentication to remote servers via SSH. There’s usually a key pair which consists of a public and private key. The private key is kept on your machine which should be kept secure, and the public key resides on the remote server. A simple SSH command is then used to log you in without having to enter a password.

Aside from NPM, npx executes a binary from NPM directly from the internet rather than having to install on your machine. This is useful for one-off commands.

GPG is an implementation of the PGP (Pretty Good Privacy) standard, allowing fast and very secure encryption of files. It’s great for securely sending sensitive data over file transfer sites or email if there’s no alternative sending method. A private, secure file transfer service is best used in conjunction with this method for better security.

If not done so already, download the GPG Suite and install.

Most of the GPG functionality can be done using the GPG Suite UI program, but it’s worth knowing how to use CLI alternative.

Supercharging your terminal with Oh My Zsh

Oh My Zsh is a powerful and popular CLI framework, allowing all sorts of incredible functionality. Visit the site and install:

If you have any custom config in your ~/.zshrc file this will now be overridden with the installation config, but don’t worry! It’s still accessible in another file:

Install a great looking theme to Oh My Zsh by visiting the GitHub for Powerlevel10k. This requires installing a font for which ever Terminal app you use and installing the theme directly to the Oh My Zsh settings, but it’s totally worth the effort: